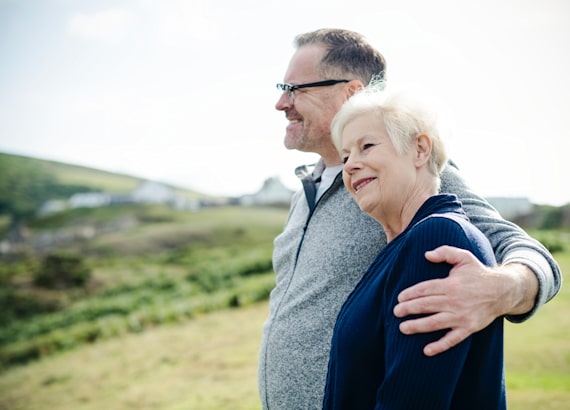 The Law Office of Melissa A. Tocha, Esq.

Melissa A. Tocha graduated from the University at Buffalo School of Law in May of 1996. In February 1997, the Appellate Division of the Supreme Court, Fourth Judicial Department licensed and admitted Melissa to practice law in the State of New York.

Melissa has been a practicing attorney since her admittance in February 1997, having developed work experience in both the Downtown Buffalo and Amherst areas. Furthermore, she is a member of the Erie County Bar Association with admittance to practice in the United States District Court and the United States Bankruptcy Court, Western District of New York.

Outside of law, Melissa has a background in the fields of History and Political Science. She received her undergraduate degree from Syracuse University, graduating in 1993 with a Bachelor of Arts, Major in History, Minor in Political Science.

Having grown up in Clarence and Amherst, Western New York has been Melissa’s home all her life. Both her life and her work have kept her involved with the suburbs and downtown areas of Buffalo.

Melissa is happy to be able to provide legal services to the same community that helped mold her into the person she is today. 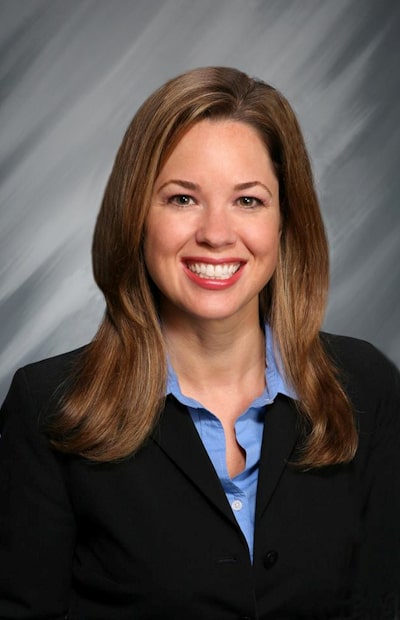 Melissa and her office were beyond supportive and patient with our endless questions throughout our home closing process by providing us with fast, clear, concise replies.

Thank you for another seamless real estate transaction!!! Melissa and Kathleen are true professionals! 5 stars

Our office is a member of the Hyatt Legal Plan. If you have coverage under Hyatt Legal Plan, our office may be able to assist you with your legal needs. In these instances, the attorney fee for our services are typically covered by Hyatt. 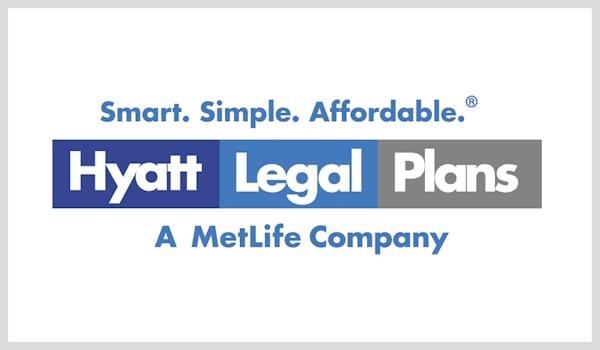 Your Family. Your Home. Your Legal Needs. Our Priority.

As an experienced attorney, Melissa A. Tocha can help you achieve the results you desire.